Posted on August 9, 2014 by albertorigettini 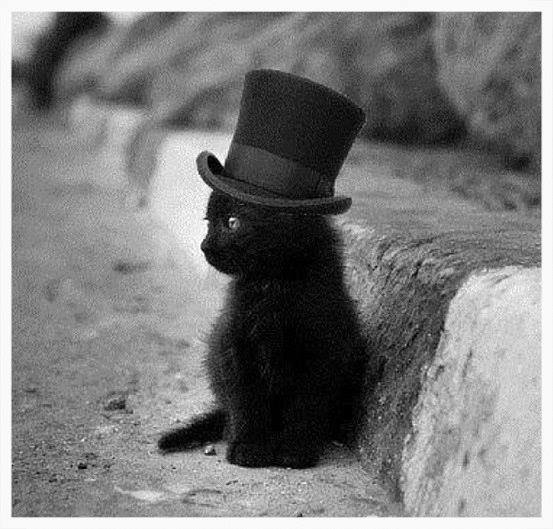 Like every other Monday during the summer Spoken Word Paris goes flaneuring and exploring the City. For Monday 11 we decided to accept the invitation by our old-young friend and fellow performer HLN (you might remember her French Impro Poems) to her squat in VilleJuif-Aragon. Being a squat and very informal place, you are allowed and even invited to bring your own bottles and drinks, but there is also a small bar. Let’s go and discover this underground venue:

I know for someone might look like a trip into the great unknown, and technically it is, so for the ones who are free early and want to take this trip all together, we can gather and sign up since 7pm into another picturesque place of Paris: Les Arènes Des Lutèce. a Roman amphitheater built during the 1st Century AD. Les Arènes Des Lutèce. Map link at the bottom.

I’ll be there, look for me. (Alberto) We gonna leave around 8pm taking the metro line 7 in place Monge towards the terminus Villejuif – Louis Aragon.