Bruce Sherfield is an American artist living in Paris. He is a co-editor/designer of The 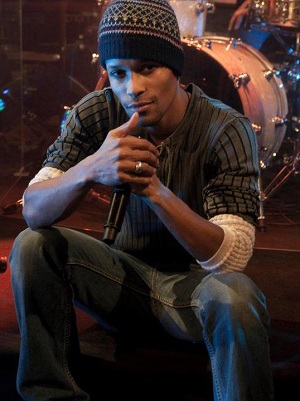 Bastille,  and co-runs the Other Writers’ Group at Shakespeare & Company. He has been an invited artist/speaker to mentor young poets in Africa three times in 2015 courtesy of the US Embassy.
His band, the Sophia Lorenians, will release its 2nd album, Sex,Tape and Girls, this fall. He is a professional voice artist and actor.  He loves juicing with his friends (and enemies) and teaching his son about typewriters.
Quote:
“I firmly propose that every creative community can only be as strong as its least passionate  members.”