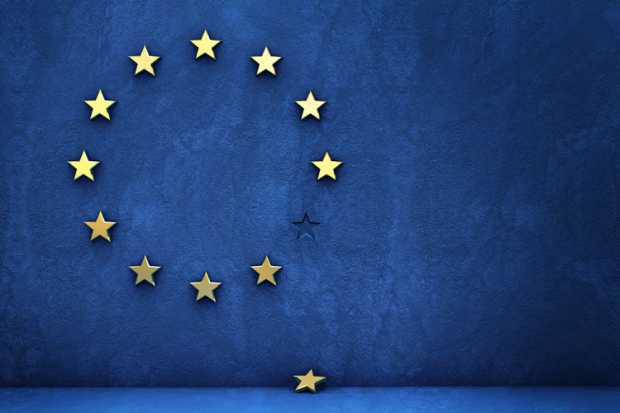 Followed by the usual Spoken Word open mic at 20h30 with our own guest poet Derry O’Sullivan (Irelande/Paris) and open mic theme LOST in TRANSLATION.

27th June from 18h30: (please note the EARLY time!) Ivy Writers Paris invites you to a pre-Spoken Word Paris event to celebrate the new book DIRE OUF by Frederic Forte (France) and the visits from Massachusetts and New York of poets Eve Rifka and Jay Deshpande!!! Then, sign up to read one of YOUR poems at Spoken Word right afterwards—with guest Irish poet Derry O’Sullivan!

Some notes about the poets :

Derry O’Sullivan – Irish, born into an English-speaking family, writes in Irish, resident in Paris since the 60s. Following info from Poetry International Foundation:

An Lá go dTáinig Siad (2005) is an ambitious long poem told partly in the voice of a young Parisian Jewish girl. It was inspired by the revelation that the flat in which O’Sullivan lived had belonged to a Jewish family deported by the Nazis in 1944.

O’Sullivan’s most recent collection An Bhfuil Cead Agam Dul Amach? (2009) continues his development. ‘Aisling Phéist Chabáiste’ displays a sly and sympathetic humour while ‘Fón Póca nó Citeal Deora’ works beautifully towards its final image of ‘soithí salacha do shúl / ar maos i gciteal deora’ (‘the dirty dishes of your eyes / steeping in a kettle of tears’).

Frédéric Forte,  born in 1973 in Toulouse, currently lives in Paris. Poet, member of Oulipo. Author of (among many other things) Dire ouf  (P.O.L, 2016) which Ivy is excited to help launch to its bilingual audience.

Eve Rifkah read last week at SpokenWord, you might remember her interest in Suzanne Valadon Co-founder of Poetry Oasis, Inc. (1998-2012), a non-profit poetry association dedicated to education and promoting local poets. Founder, editor and chief, and bottle-washer ofDINER, a literary magazine with a 7 year run. Author of Dear Suzanne (WordTech Communications, 2010) among other things.

Jay Deshpande is the author of Love the Stranger (YesYes Books, 2015), named one of the top debuts of 2015 by Poets & Writers. Writes for Slate and teaches at Columbia University. More info is available at www.jaydeshpande.com.