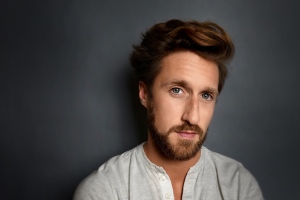 Andy Phillips is a poet, screenwriter, actor, and director. He hails from Louisiana and is currently based in sunny Los Angeles after many long New York City winters. This summer he published New York, a collection of poetry reflecting on his time and experiences of living in NYC. His first short film, Words, screened at festivals worldwide including Festival De Cannes Court Métrage, London’s InShort Film Festival, and NewFilmmakers New York. He is a graduate of Louisiana State University and The Actors Studio, MFA.