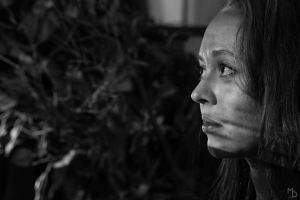 Emily RK is a writer, translator and journalist who has been living in Paris for 8 years. She started writing poetry at 11 years old, but has never sought to publish her work. Instead, she gets her poetry rocks off by co-hosting the weekly Paris Lit Up open mic, running literary tours in Europe and acting as an editor for the annual PLU magazine, now in its fifth year. Emily has a Bachelor of Arts in English and French Literature from the University of Warwick, UK, a Masters in Comparative French and English Literature from the Sorbonne – with a focus on les poètes maudits – and a beagle.