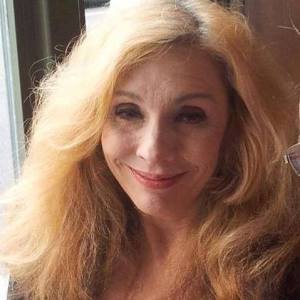 So very honored, grateful and pleased to announce:

“A 2018 Generosity Award goes to the writer Antonia Alexandra Klimenko for her service to writers in Paris, France. A former California Slam winner, Antonia is outstanding in her service to international writers through the Spoken Word Series in Paris, created and directed by David Barnes.

A second 2018 Generosity Award goes to Nina Alonso Hathaway for her service to other writers in the greater Boston literary community, and toward  some of the publication costs of the literary magazine, Constellations.

These annual awards were set up by Kathleen Spivack and Joseph Murray. There is no application process.

Though the awards are small, we wanted to quietly honor the large-heartedness that exists within our communities.”