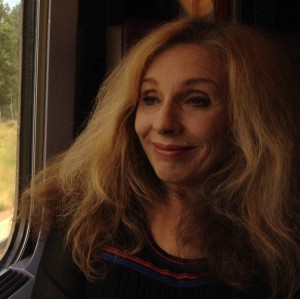 Antonia was first introduced on the BBC and to the literary world by the legendary James Meary Tambimuttu of Poetry London—publisher of T.S. Eliot, Dylan Thomas, Henry Miller and Bob Dylan, to name a few.  The former San Francisco Poetry Slam Champion is widely published. Her work has appeared in numerous journals and anthologies  (among them) XXI Century World Literature (in which she represents France) and Maintenant :  Journal of Contemporary Dada Writing and Art archived at the Smithsonian Institution in Washington, D.C. and New York’s Museum of Modern Art. She is the recent recipient of two grants:  one from Poets in Need, of which Michael (100 Thousand Poets for Change) Rothenberg is a co-founder; the second—the 2018 Generosity Award bestowed on her by Kathleen Spivack and Josheph Murray for her outstanding service to international writers through SpokenWord Paris where she is Writer/ Poet in Residence.