Posted on April 14, 2013 by albertorigettini 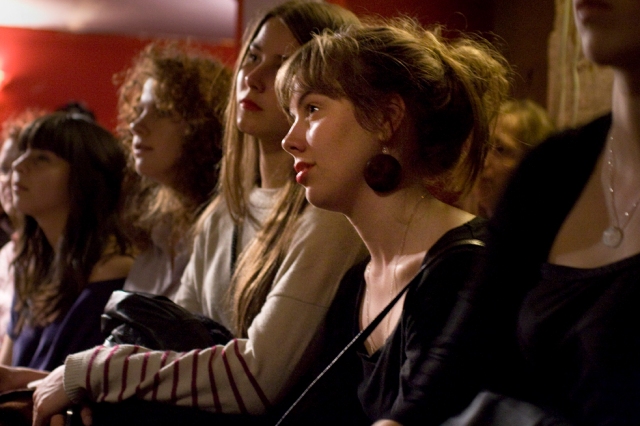 there are tiny girls inside of you

manifesting themselves in the hand

that covers the mouth as you laugh

fixed to the inside of your ribcage

taped to your bathroom mirror

they speak of the importance of

Then Amel sing-a-long “Dancin Queen”. Devon & Alexander The Great. Liz played chess while making love. (Or made love while playing chess)(I can’t remember) But she made up the rumour. James Bird’s bike got stolen. Diego explaining the meaning of Saudade. Pallavi Kidambi listens and sings Swedish Christmas songs all year round. Bibi’s scary Scandinavian jokerman.

Yann: “Why are you so late Mr.Anderson?” Max: 2 Swedish Girls and a wandering Jew. The Swedish girls: “I never met a Jewish guy before, what is this religion about?” The Wandering Jew: “Definitely I’m not in New York anymore.” Gabriel against Sweden: “They don’t even have enough bread to close their sandwiches. First line: I have food on my face.” Super Kajsa & Ellen & Rebecca & all the Swedish girls in the house sang “Call Your Girlfriend” proving they’ve really took over Spoken Word Paris. Alberto’s in the southernmost beach bar of Europe with a Swedishish waitress, Alex Manthei’s hometowns gathering: Amsterdam, L.A., Tucson, Paris. Melinda is the new street singer of Montmartre, Christina ‘s French & Russian melodic poem. 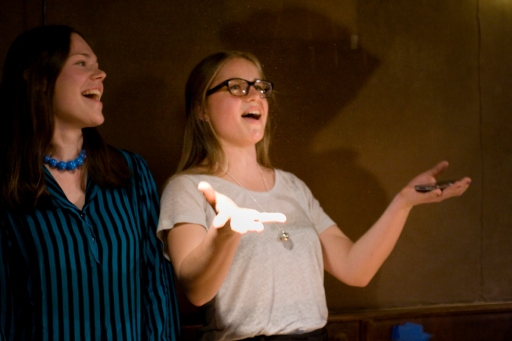 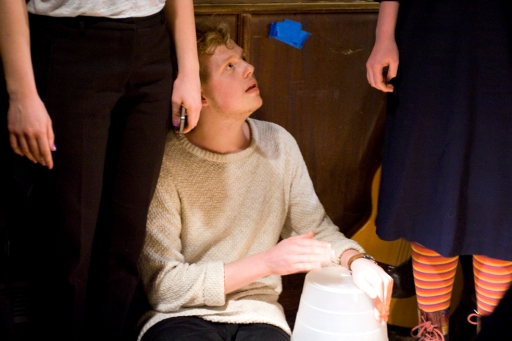 David Sirois: The sky is holding. Think about it. Ana Paz of Pandorica visiting us from London. “Who’s to blame.” Anna’s first time. Bruce loosening sphincters muscles, Fran’s Elephants and Bedrooms, Ferdinand’s love poem for his sweet Swedish Mermaid and Alias love poem for Lady Thatcher (That’s how we found out she’s dead!) Ben Norris: “We were having sex with earlier versions of ourselves”. Elisha Owen from Peckham SE15 to Stockholm. Kelly Joy missing her Hometown, singing a song from Kenya. Tough night,  if you want to deal with the Consequences, that’s the theme for Next Monday. David Barnes under the top hat. Special guest: Cralan Kelder. Performers irreplaceable: You all. Thanks. 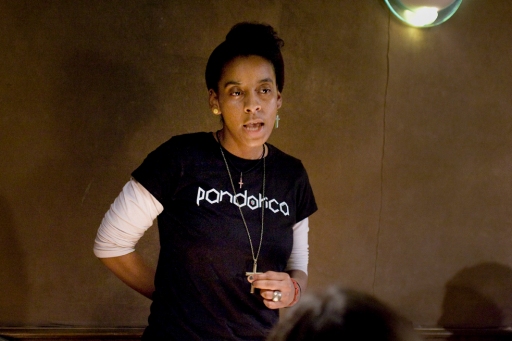 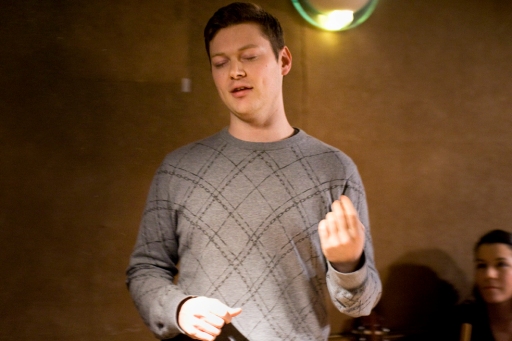