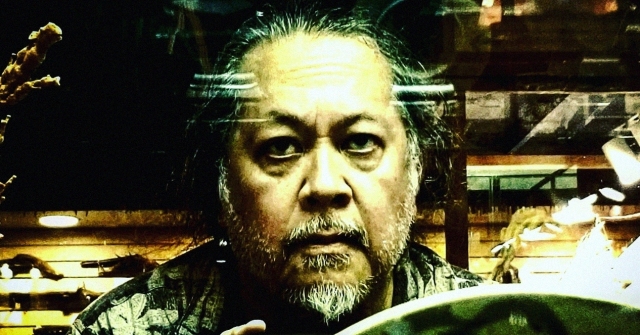 Jose Padua’s first full length book, A Short History of Monsters, was chosen by former poet laureate Billy Collins as the winner of the 2019 Miller Williams Poetry Prize and is now out from the University of Arkansas Press. His poetry, fiction, and nonfiction have appeared in publications such as Bomb, Salon.com, Beloit Poetry Journal, Exquisite Corpse, Another Chicago Magazine, Unbearables, Crimes of the Beats, Up is Up, but So Is Down: New York’s Downtown Literary Scene, 1974-1992, and others. He has written features and reviews for Salon, The Weeklings, NYPress, Washington City Paper, the Brooklyn Rail, and the New York Times, and has read his work at Lollapalooza, CBGBs, the Knitting Factory, the Public Theater, the Living Theater, the Nuyorican Poets’ Café, the St. Mark’s Poetry Project, and many other venues. He was a featured reader at the 2012 Split This Rock poetry festival and won the New Guard Review’s 2014 Knightville Poetry Prize. After spending the past ten years with his wife (the poet Heather L. Davis) and children in Virginia’s Shenandoah Valley, he and his family are back in his hometown, Washington DC. His poetry and essays appear regularly at Vox Populi (voxpopulisphere.com) and he writes the blog Shenandoah Breakdown (shenandoahbreakdown.wordpress.com/).

An online Spoken Word for these strange times.
Thanks to a Zoom room provided by The University of the 3rd Horizon.